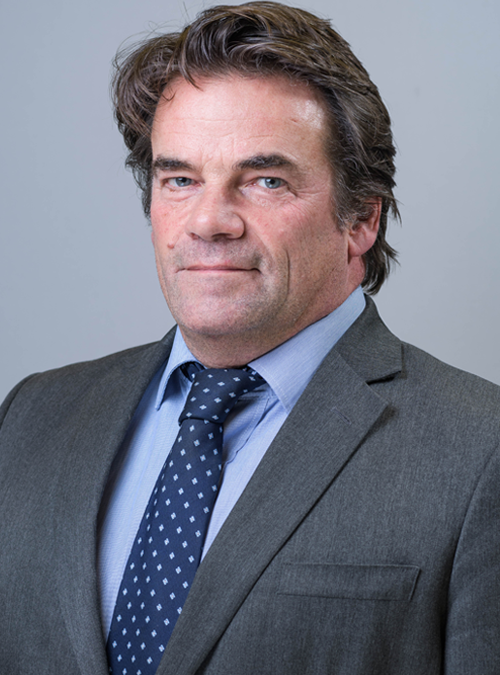 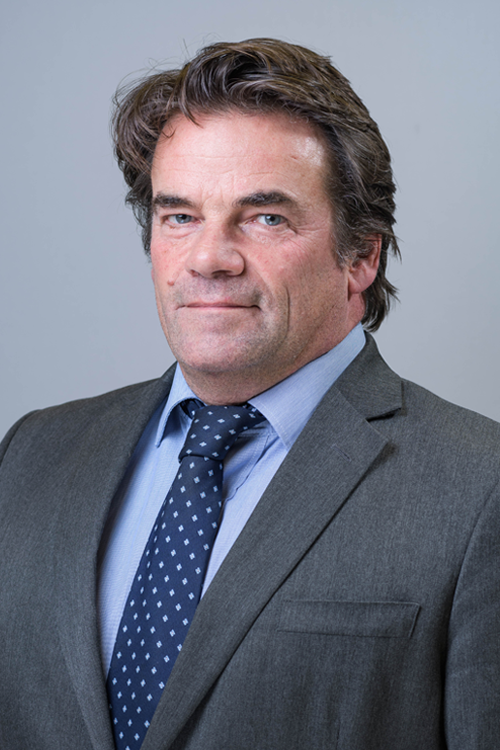 Martin is a senior solicitor specialising in criminal defence work.

He joined Powell Spencer & Partners in 1997 and qualified as a solicitor in 1999. During the last 20 years, Martin has defended in a full range of criminal cases, including murder, conspiracies to commit fraud, money laundering, armed robberies, drugs importation, blackmail, kidnapping, public disorder and Road Traffic Act violations.

As a Higher Courts Advocate, Martin regularly appears in both the Crown Court and the Magistrates’ Court. He is an accomplished trial advocate and also acts for defendants in court martial hearings (both domestically and abroad) as well as advising and representing clients at police stations.

His practice encompasses both legal aid and private client work and he has built up a substantial client base over the years. He is also responsible for supervising staff and training prospective police station representatives.

RT @YourNHS2021 Still don't believe the NHS is being privatised? Watch the brilliant @stephenfry explain how close we are to becoming an American-type, for-profit, healthcare system! RT & spread the word! Join the fight at: yournhsneedsyou.com before it's too late ✊ pic.twitter.com/TVkmQNiomY

RT @CrimeGirI Our page can now be contributed to monthly for those of you who kindly requested the option and to whom we are very grateful. You are maintaining and saving lives. We hope the Charity Commission speed up processing our application for charitable status. justgiving.com/crowdfunding/p…

RT @C_Kneer We have 30 women and 60 children living in our refuges. If you want to buy them something nice for Christmas please have a look at the wish lists in the link rbwa.org.uk/news/christmas…

RT @Kerrybu70683649 A man feeling safer in jail speaks volumes about the complexities of offending. How sad that these vulnerable young men felt as though they didn’t matter #24hoursinpolicecustody

Saloud is a member of the Association of Costs Lawyers (ACL).

Saloud was appointed to the Legal Aid Agency's Review Panel as an Independent Costs Assessor in August 2021.

Saloud is our cost draftsman and he has made a massive difference to the efficiency of this practice and my day to day working life! He has extensive knowledge of criminal legal aid billing and has been able to guide and advise all our staff in this area. He is easy to approach and friendly as well as incredibly efficient and hardworking. He provides an excellent level of service to our firm. I would not hesitate to recommend him.

Saloud Zaman receives my instructions in respect of preparing my criminal and prison law bills which are submitted to the Legal Aid Agency for assessment and payment. I would describe Saloud as having an encyclopaedic knowledge of the rules and guidance in respect of billing files correctly in accordance with the provisions as set out under the Legal Aid contract. Saloud's approach has always been professional yet approachable as he always provides solid and clear advice as and when required. Saloud is also exceptionally hardworking and very diligent. He provides a professional service throughout and comes highly recommended.

I have no hesitation in recommending your services and am grateful for your knowledge, diligence and thoroughness in costing my files.

I have instructed you to provide cost drafting services for my firm for over 18 months. Almost all the files I have sent you have been legally aided care cases. I have allowed you access to my firm's CCMS account to enable you to prepare and submit bills. I have been satisfied with the work you have done and continue to instruct you. I am a partner in my firm and have been a solicitor for over thirty years.

© 2020 Powell Spencer & Partners. Authorised and regulated by the Solicitors Regulation Authority (Registration No. 57736).

All payments are made in Pound Sterling (£ GBP)