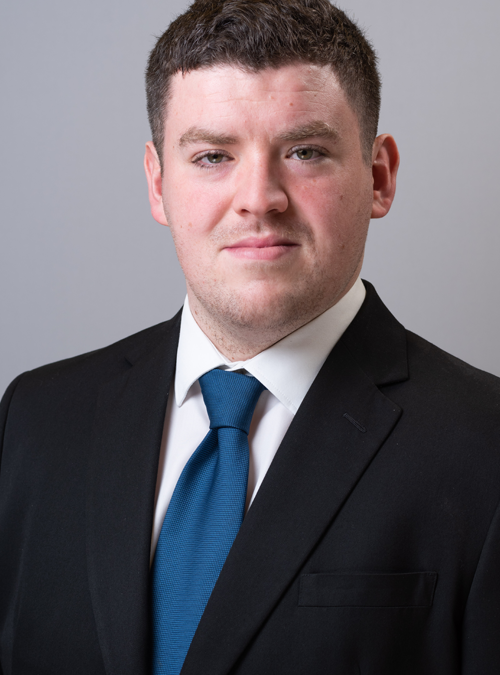 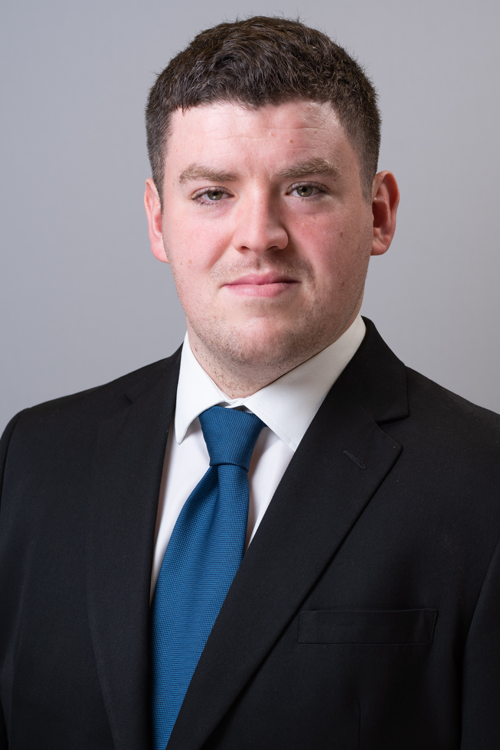 Sean joined Powell Spencer & Partners in August 2016 as a legal assistant to Sinead Zaman, a partner in the firm, in criminal defence proceedings. He completed his undergraduate degree at the University of Buckingham in 2012. Further, he completed his master’s degree in International and Commercial Law in 2013.

Sean studied for and completed the Bar Professional Training Course in 2016, and was called to the Bar in November 2016.

Possession of a Firearm – Acquitted

RT @DoughtyStreet Calling all current, former and aspiring legal aid practitioners! Stand up and be counted in the #LegalAidCensus, the largest survey of the post-LASPO landscape that will help inform research and policy to shape the sector. Take part here: appg.onlinesurveys.ac.uk/lega… #WeAreLegalAid

RT @clpsolicitors Our client was shot in the head, on his way to work, outside his home. His small children were inside. His wife heard the shots and found him on the ground outside. She cradled him until the ambulance came. He thought he was going to die. 1/11

© 2020 Powell Spencer & Partners. Authorised and regulated by the Solicitors Regulation Authority (Registration No. 57736).

All payments are made in Pound Sterling (£ GBP)